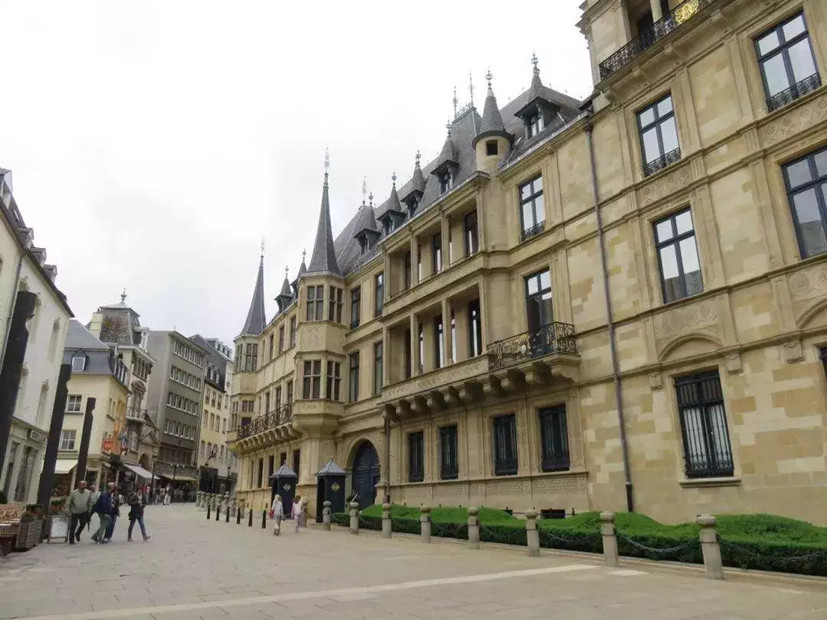 On the morning of October 1, local time, a delegation from Beijing Fund Town, accompanied by Chris Hollifield, director of China Business Department of Luxembourg for Finance, visited Tom Theobald, director of Promotion and Development Bureau of Luxembourg Ministry of Finance. 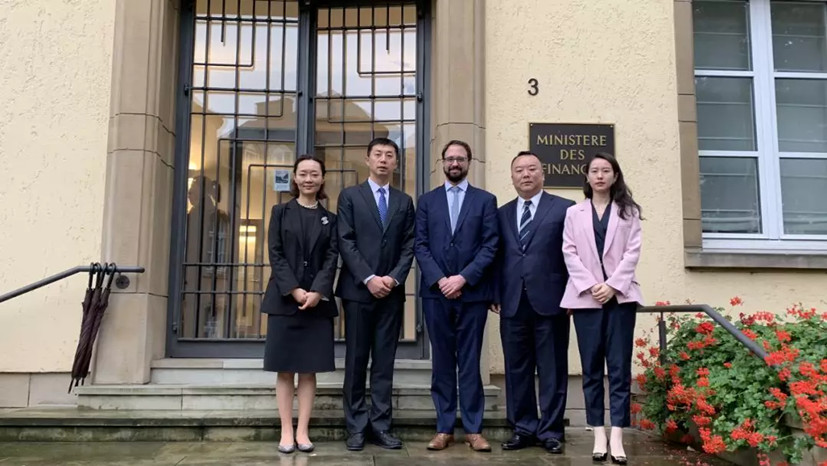 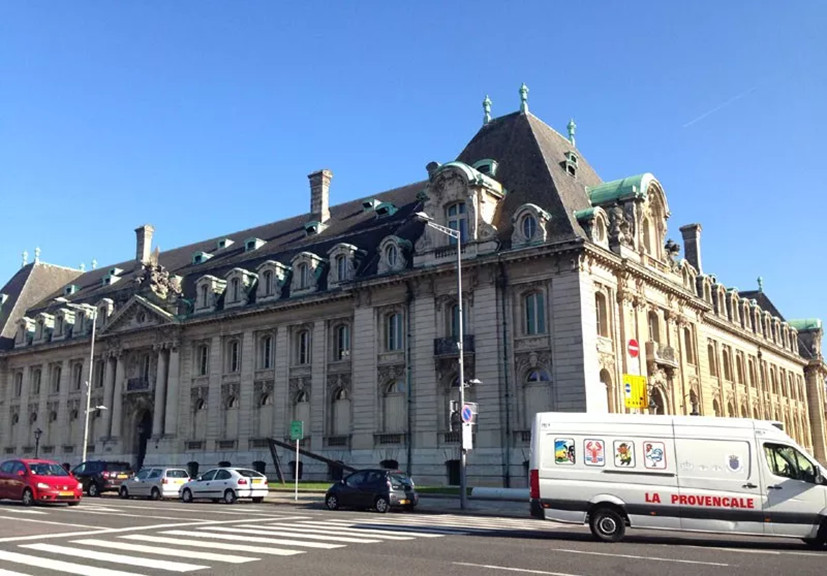 On the afternoon of October 2, local time, the delegation, accompanied by Chris Hollifield, visited Marc-André Bechet, director of taxation of ALFI. 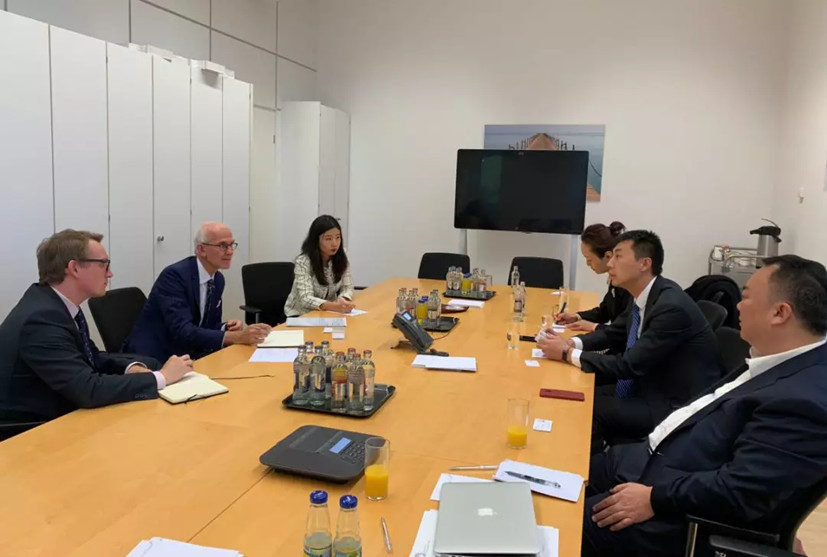 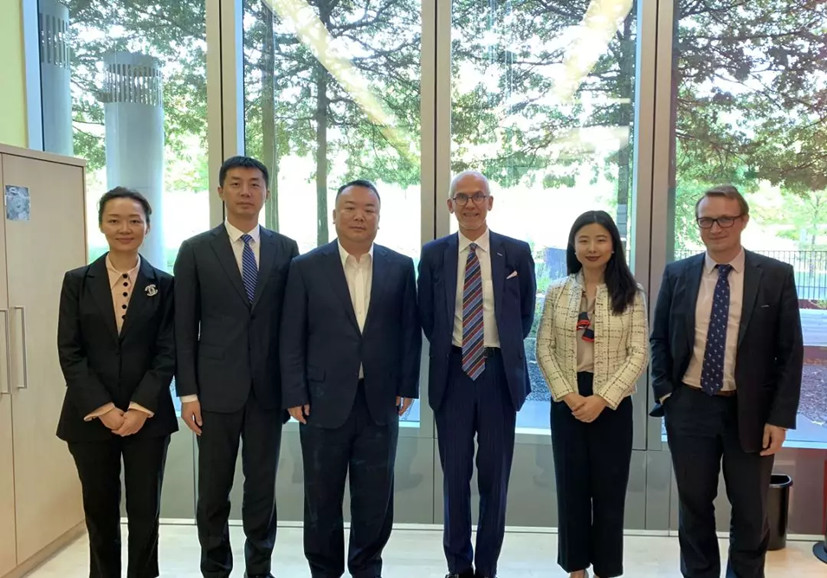 Both Marc-André Bechet and Chris Hollifield had a cordial conversation with the representatives of the delegation from Beijing Fund Town and took a group photo as a souvenir. Marc-André Bechet said that the two sides have the same development ideas and will develop in-depth cooperation with the Town in fund industry forums, exchanges and other aspects in the future. At the same time, ALFI and Beijing Fund Town will jointly build a bridge for the development of China-EU fund industry. 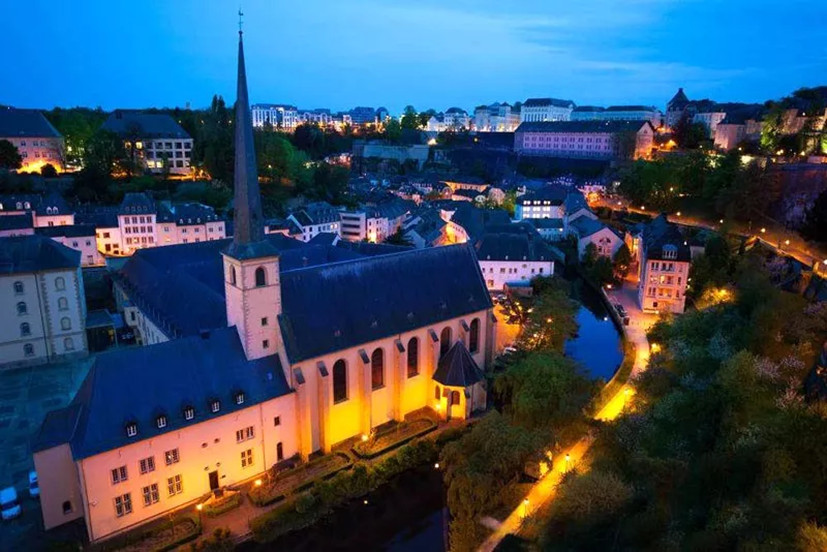 The Grand Duchy of Luxembourg is one of the richest countries in the world and one of the founding members of European Union (EU) and North Atlantic Treaty Organization (NATO). Luxembourg's financial industry is flourishing. Luxembourg, the capital of this country is called the "capital of finance" and is the eighth largest financial investment center in the world. It is the most important private banking center in the euro zone, the world's second largest fund management center only ranking after the United States, the gateway for many Chinese investors to enter Europe, and the world's second largest investment funds registration place in the world which invests in mainland China.

In May 2018, Luxembourg's ambassador to China(Marc Pierre Hubsch), visited the Beijing found town and was impressed.

In September 2018, Beijing fund town was invited to attend the financial seminar "luxembourg-china: financial services partner" to discuss the future cooperation between the fund institutions of the two sides in the field of green finance.

Look back on the past